Toyota is one of the highest-rated vehicle manufacturers in the United States. Toyota is the personification of being outstanding in morals and work ethic to produce an excellent product. Toyota is America’s top-selling car manufacturer and is devoted to a number of esteemed practices in order to maintain its highly pursued spot as being the leader in the automotive industry. Even though Toyota originated in Japan, all of their operations are in America and carried out throughout locations here in the United States. Additionally, Toyota has created an influx of hundreds of thousands of jobs for Americans. To date, they have also donated hundreds of millions of dollars to help out of the United States. The company is always seeking new pioneering approaches and spends great amounts of cash to stimulate the growth of the job sector.

Also, Toyota is a major backer to the economy and society as a whole, but Toyota also puts extraordinary emphasis on the exploration of innovative safety features and pioneering advancements in the area of technology. The Prius is an example of their accomplishments in technology as it is a very prevalent hybrid automobile in several countries around the world, including the United States. Toyota is a highly popular brand and a huge percentage of all leases signed with Allentown Car Leasing happen to be Toyotas. 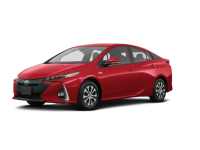 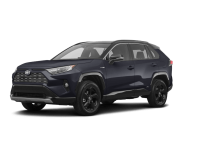 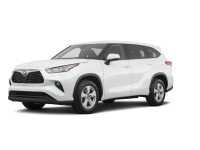 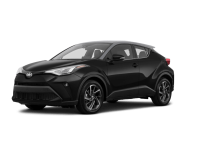 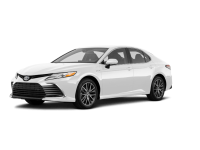 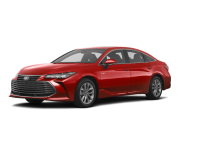 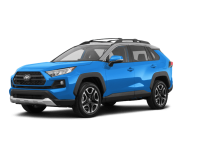 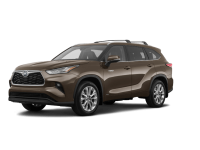 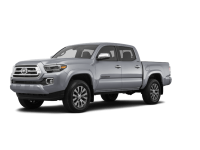 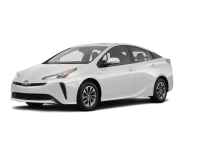 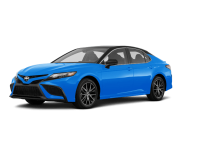 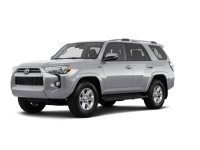 Toyota works hard to be the finest in the automotive industry. Toyota does not feel the need to be luxurious or extravagant. Their vehicles are tailored to the everyday automobile customer. There are several other brands to pick from, but none are as dependable or fuel-efficient. Toyotas run for an extremely long time if you decide to purchase one outright.

However, even though Toyota has been voted as the best overall by consumers, at Allentown Car Leasing, we still believe in allowing our clients a variety of choices. We have many brands to compare to Toyota. We also carry each available model that is currently on the market. Just to name a few, some of these include Chevrolet, Honda, Jeep, and many more. Each company has different qualities and benefit they offer. We allow our consumers to consider important things such as luxury, comfort, style, and your budget. These should all be important factors when a client begin to think about leasing a car. If you have any questions or concerns about our available options, feel free to give us a call at (215)-297-3344.